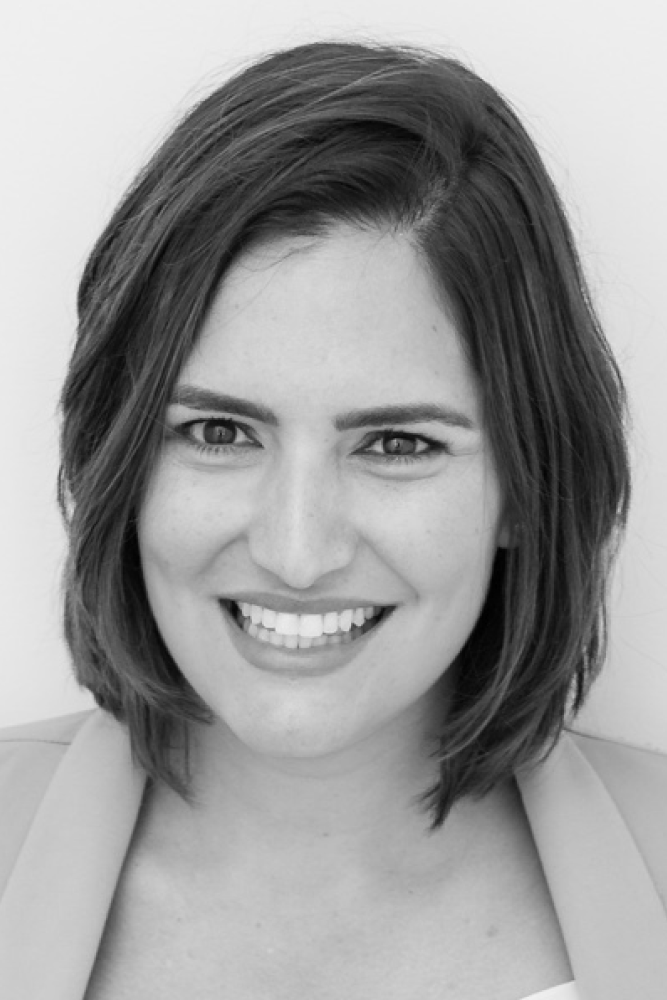 “Great leaders are those who are leading their teams towards a strong vision in their field of expertise.

Someone who is good at convincing people but doesn’t have a grand cause in mind is a good speaker – not a good leader.”

Liron Azrielant is the founder and Managing Partner of Meron Capital, a venture capital fund investing in Israeli early stage start-ups that develop innovative software technologies. Having built her own business from scratch, thereby fulfilling her long-time dream of being an entrepreneur, Liron is now supporting founders on the very same road to success and strives to be their most valuable partner. By mid 2022, Meron Capital has invested in 22 companies, five of which were acquired and two of which have achieved unicorn status. Prior to founding Meron Capital, Liron guided businesses through the complex process of mergers and acquisitions as an M&A Advisory at PwC, before starting her investment career as Principal at Bloomberg Capital, an early stage venture capital firm.

In addition to her engagement as venture capitalist, Liron holds numerous board seats at Israeli start-ups she has invested in. She is also involved as a Co-Managing Director at the Young Venture Capital Forum, a community supporting the growth of young venture capitalists in Israel by enhancing their technical knowledge, industry perspective and network. 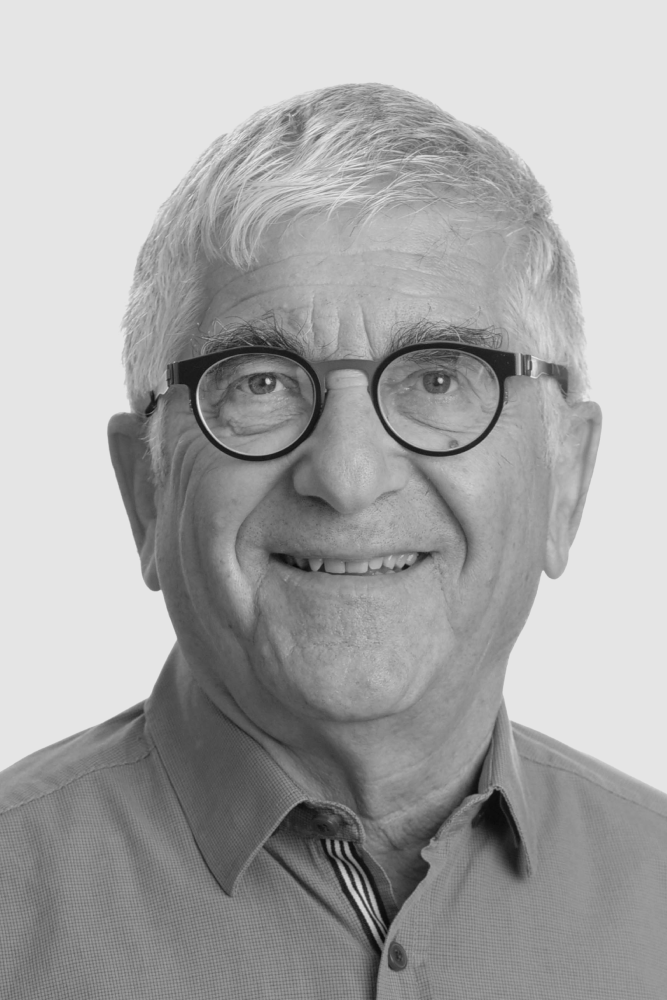 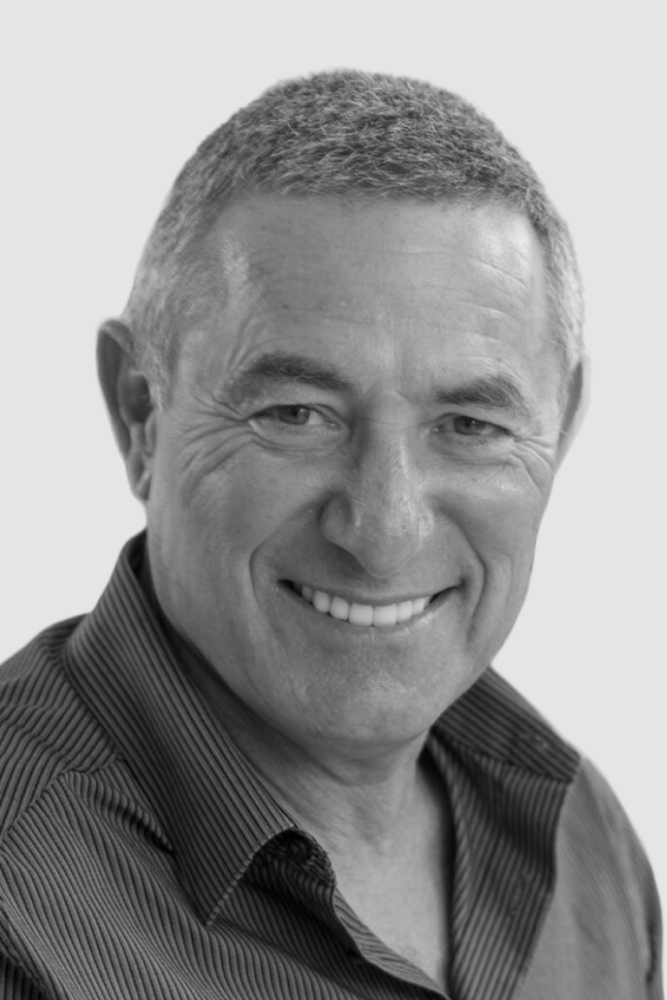 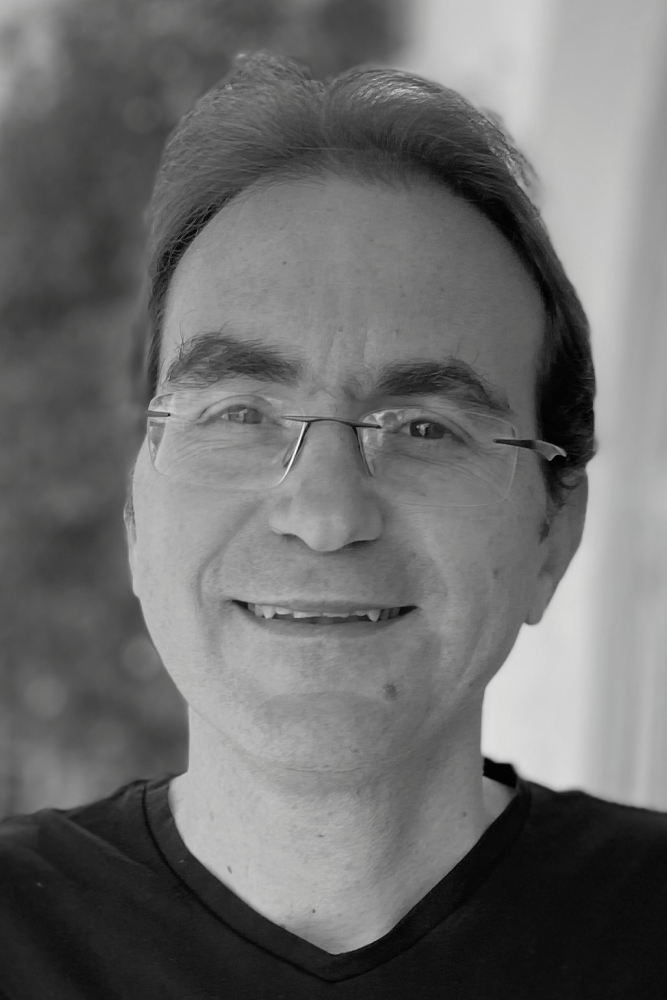 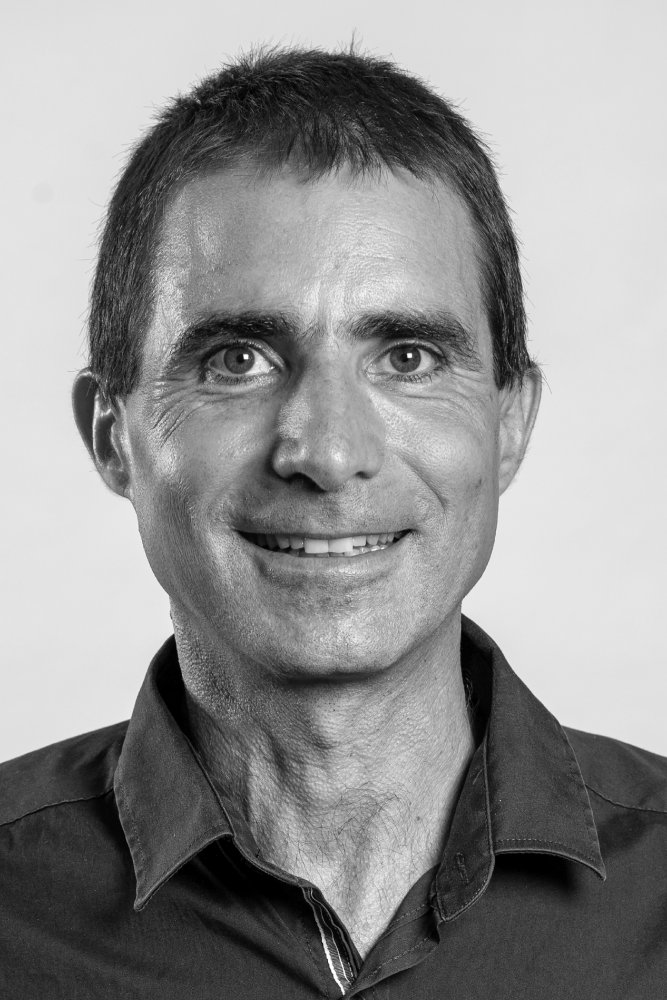 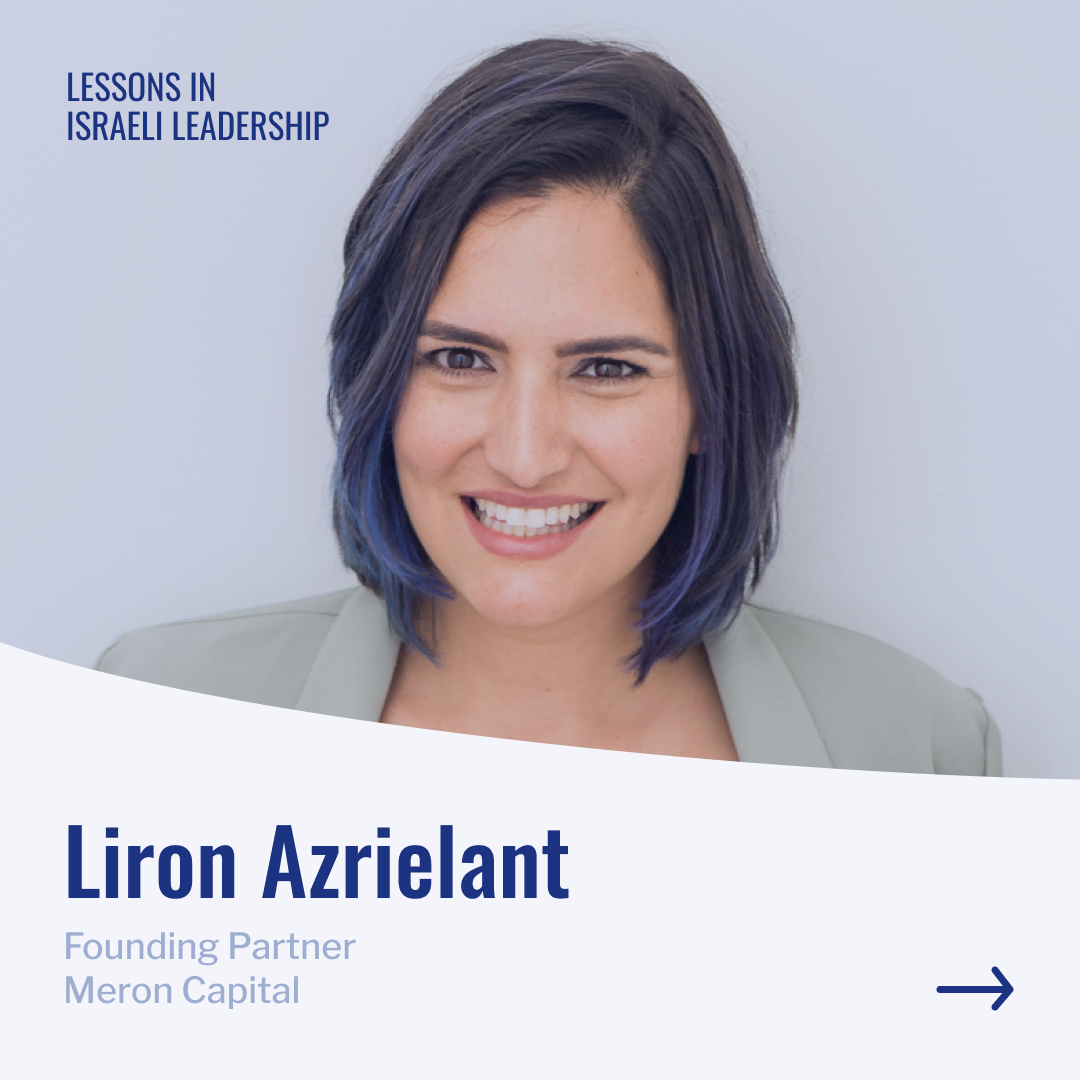 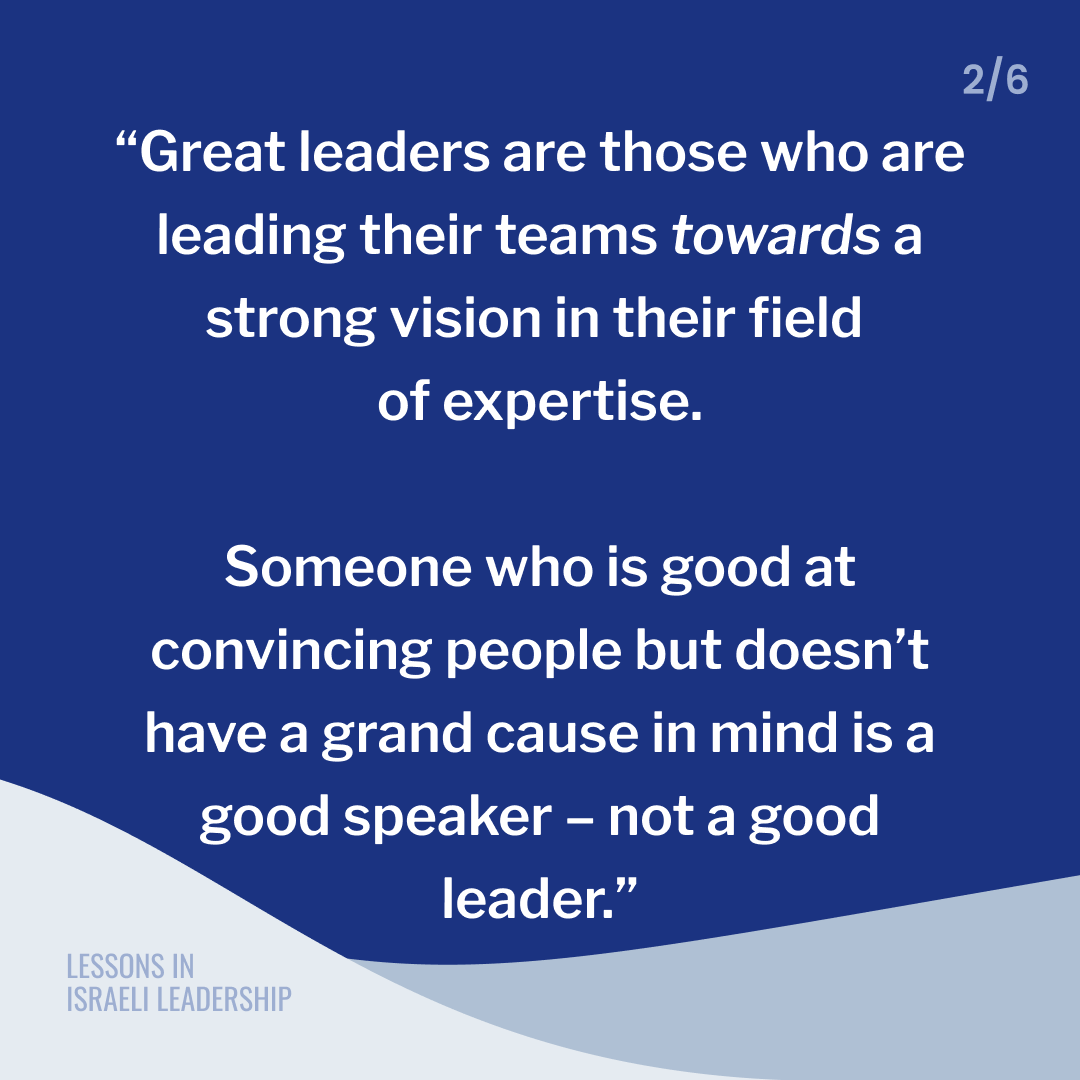 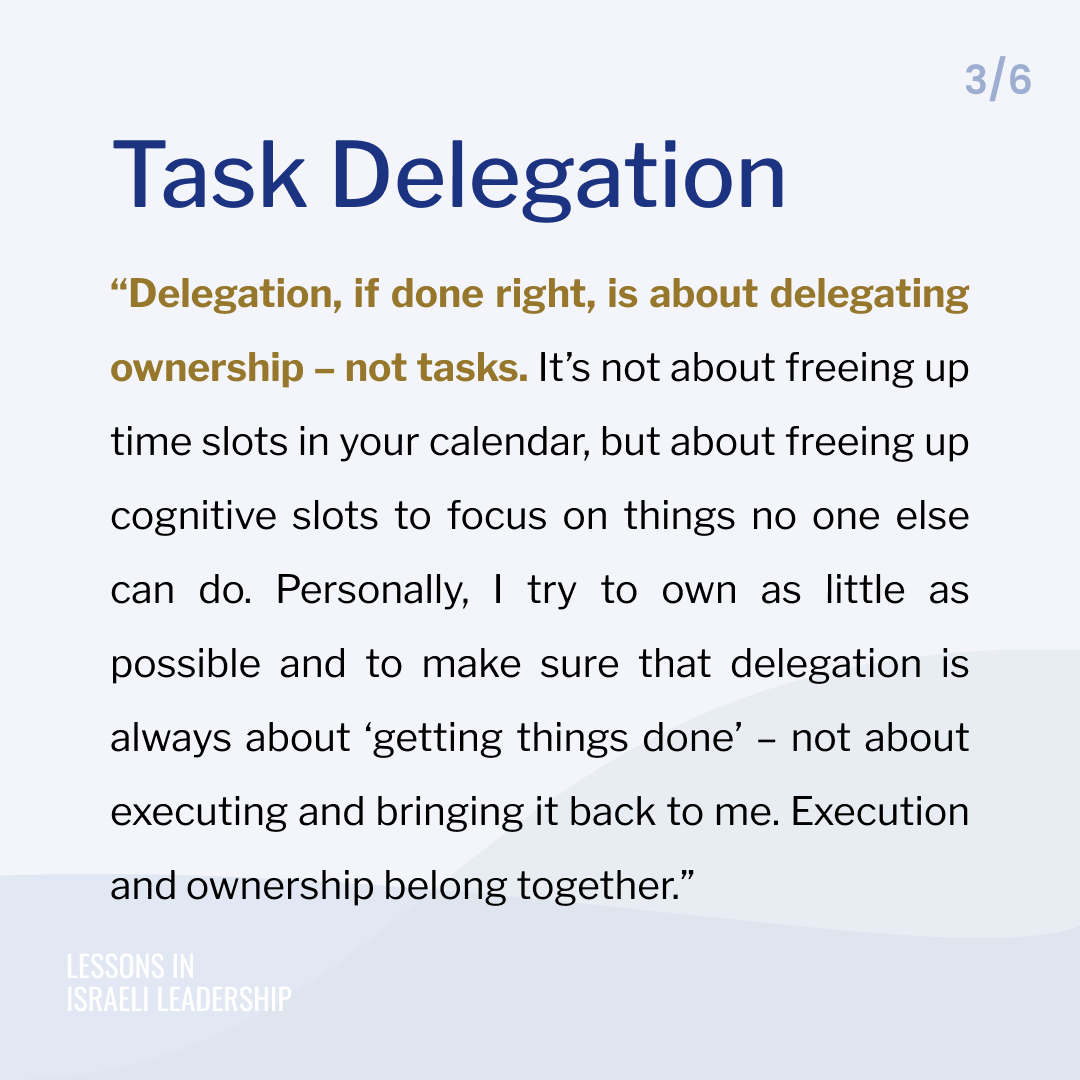 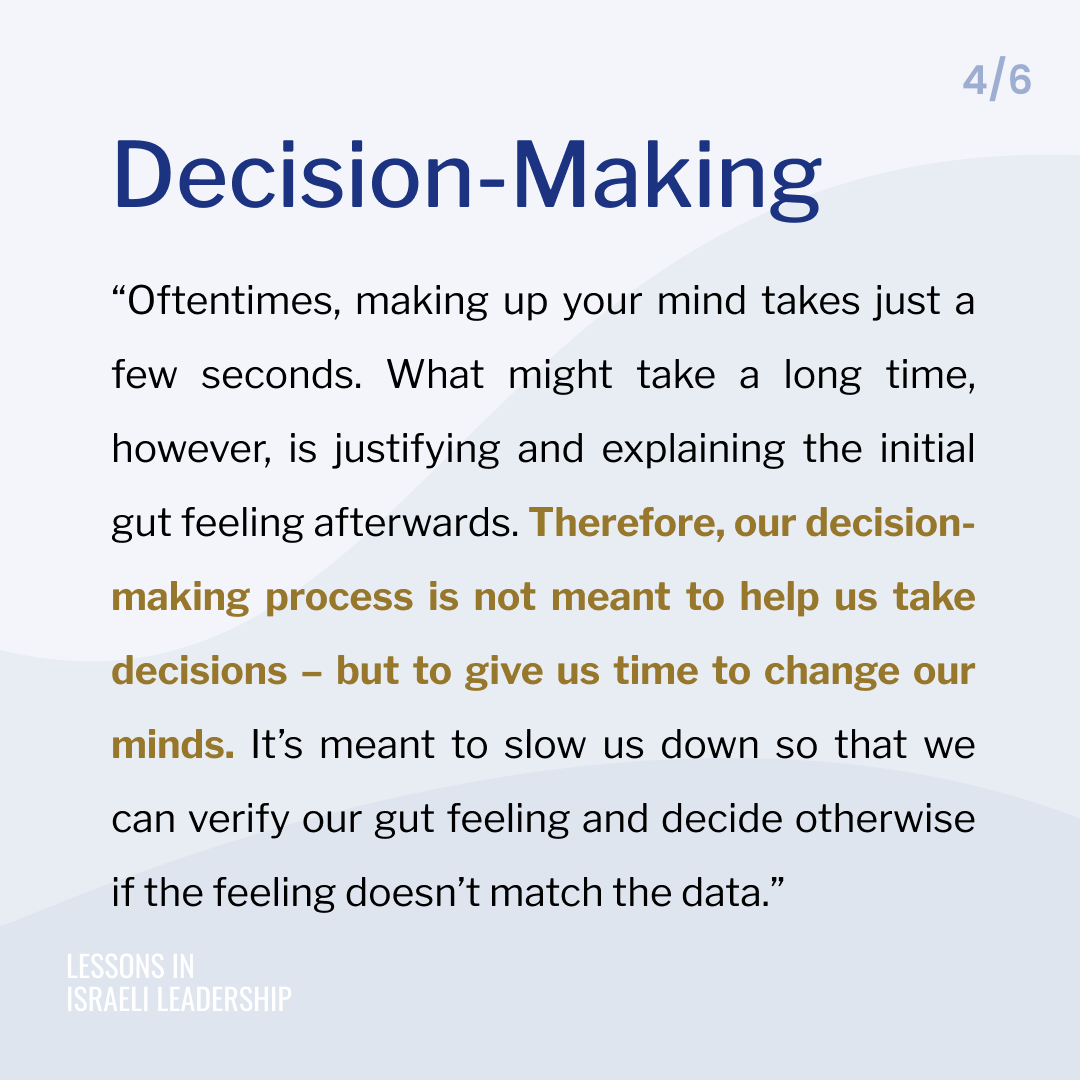 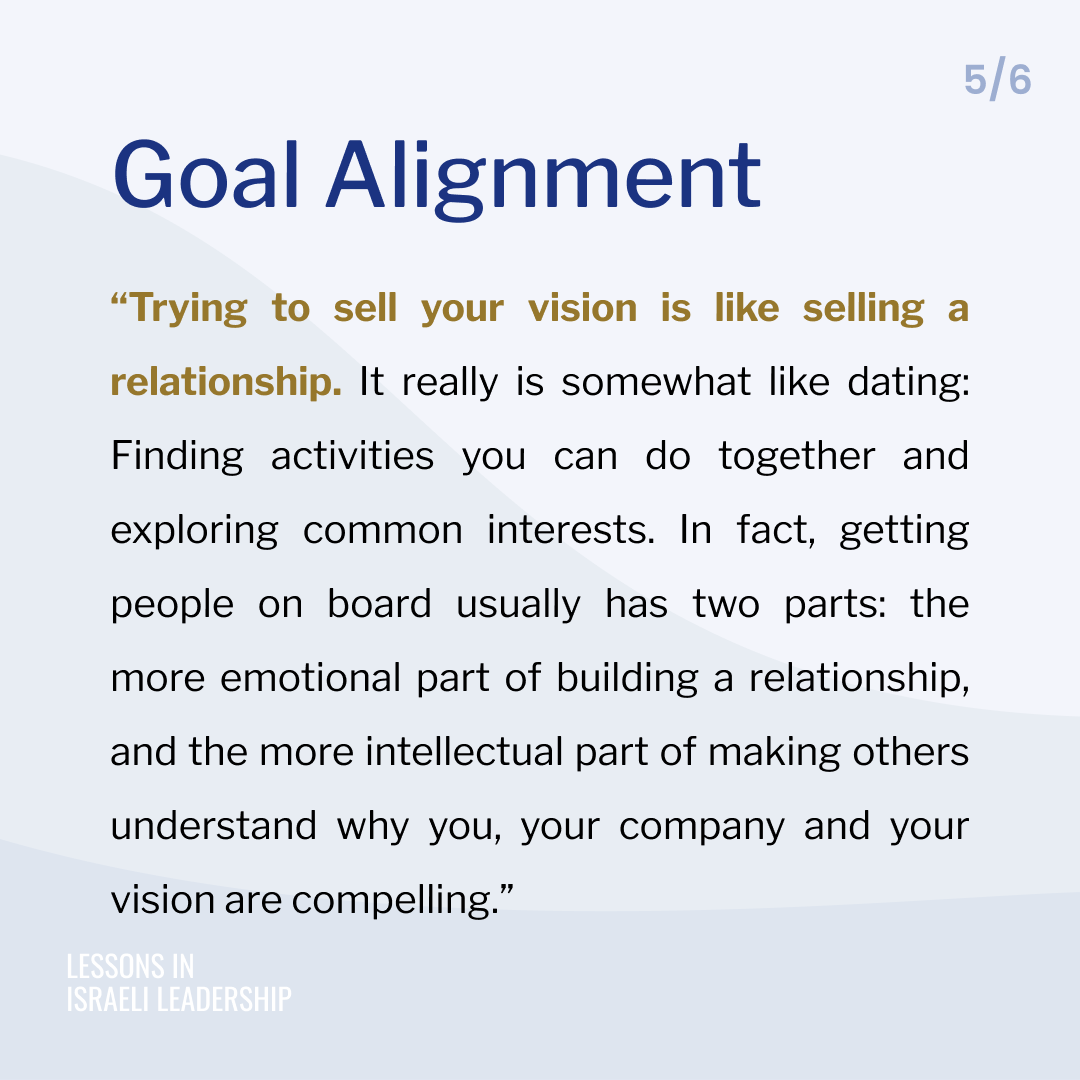 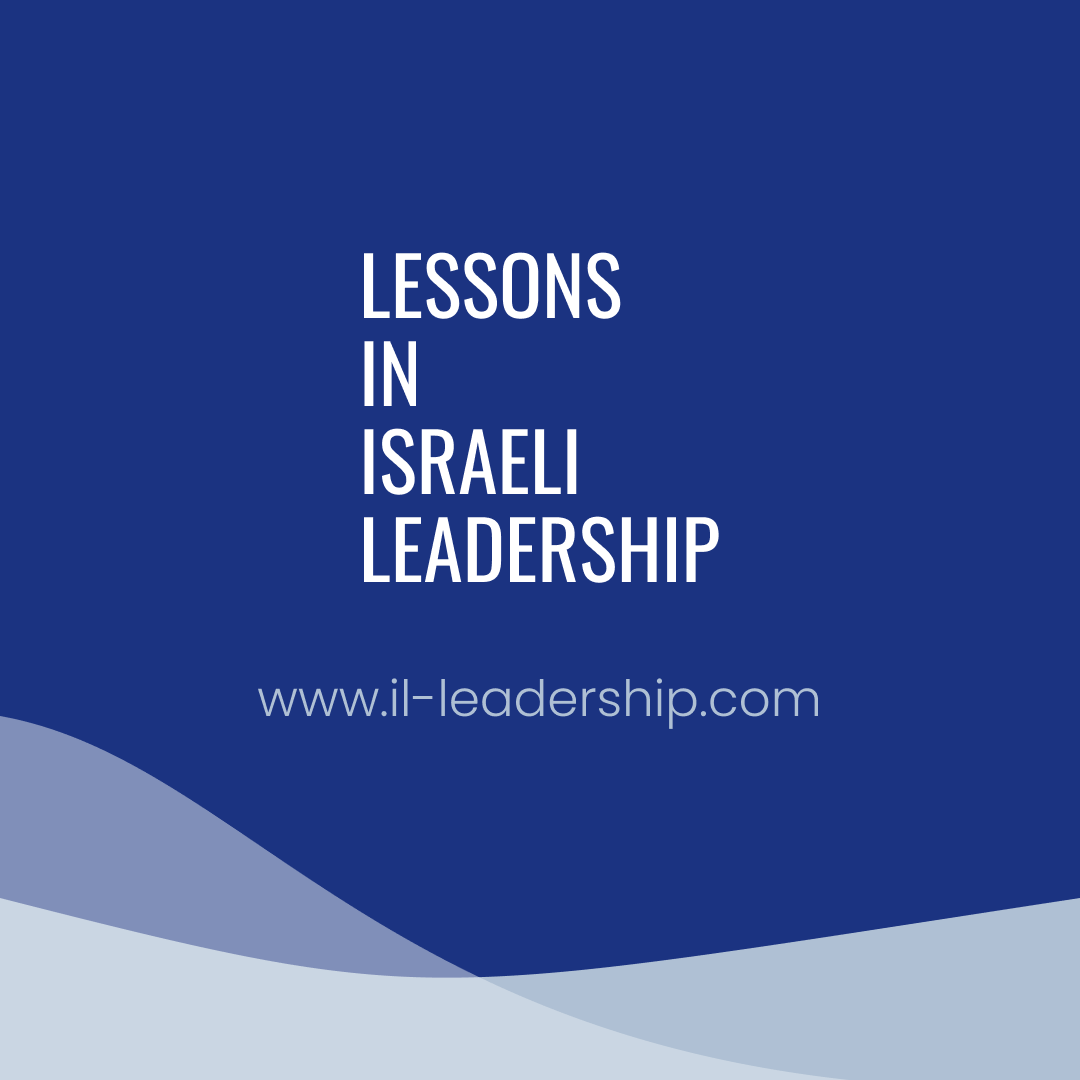